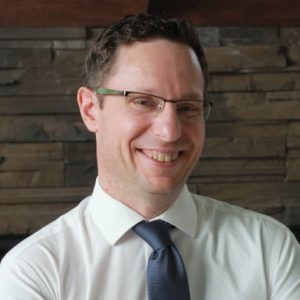 Bauer’s career spans government, business, politics, education, nonprofit leadership, development, and civic engagement. He has worked both on statewide campaigns and in state government, served as the executive director of an urban agriculture and microenterprise organization, founded two private international foundations, created and managed numerous community partnerships, and done years of community work with children and families. While serving as the Vice President of Public Affairs at The Family Partnership in Minneapolis, he led a successful effort to pass a Safe Harbor law in Minnesota and to obtain some of the most significant state investments in the country for shelter, services, and training to protect children from trafficking and commercial sexual exploitation.

Bauer has been recognized with a Minnesota Jaycees Ten Outstanding Young Minnesotans Award, the Foundation for the Improvement of Justice Paul Chapman Award, the Children’s Law Center’s Rosalie E. Wahl Justice for Children Award, the Link’s Community Leadership Award and, most recently, the Beringer Guiding Light Award from Woodland Hills in Duluth.

With more than 1,000 members, the MNAAP is committed to improving the health and well-being of all children and adolescents in Minnesota. The organization was recognized nationally as the “Outstanding Large Chapter of the Year” three times by the American Academy of Pediatrics (AAP) since 2008.  For more information, visit www.mnaap.org