A bill to promote the benefits of immunization will be heard in the House Health and Human Services Policy Committee on Friday, March 8.

Please take 1 minute to contact your House member and urge them to support this effort to increase immunization rates. Our voice needs to be louder than those contacting legislators with anti-vaccine rhetoric.

In short, HF 1182 would provide funding to the Minnesota Department of Health and community-based organizations to promote the benefits of immunization for those communities most at risk. The education efforts would be focused upon geographic areas or populations experiencing or at risk of experiencing an outbreak of a vaccine-preventable disease.

Please take 1 minute to contact your House member and urge him or her to support HF 1182.

2. Send him or her a brief email using the language above. Feel free to personalize or modify. Copy debilzan@mnaap.org so we can track outreach.

Another option is a quick call saying, “I’m a constituent in your district and pediatrician calling to convey my support for HF 1182, a bill to help provide education to communities with low vaccination rates.”

On January 1, the Minnesota Department of Health, in partnership with MNAAP and other non-profit organizations across the state, launched the Escape the Vape Video Challenge – a contest to engage Minnesota students and raise awareness of the dangers for using vapes, also called e-cigarettes.

Contestants are asked to submit a 30-second PSA video to educate their peers, schools, families, and community on the dangers of vaping nicotine. This opportunity allows students to use their creative energy to make a difference in their community. There are cash prizes for the top five entries; first place is a $500 cash prize for both the student and their school or organization.

See the attached Escape the Vape Video Challenge flyer (PDF), which can be shared with students in your community.

The Escape the Vape Video Challenge is made possible by the Minnesota Department of Health in partnership with Masonic Cancer Center at the University of Minnesota, Tobacco-Free Alliance, CCF Advertising, MNAAP (Minnesota Chapter of the American Academy of Pediatrics), MN Youth Council, and Allina Health’s Change to Chill.

Registration is open for the virtual 2021 AAP Advocacy Conference (formerly named the Legislative Conference) which will take place April 11 – 13, 2021.

Join AAP for this year’s virtual conference and learn how to become a strong voice for children! Participants will hear from distinguished guest speakers, attend advocacy skills-building workshops and learn about timely policy issues impacting children, families, and pediatricians.

To learn more about the AAP Advocacy Conference and to register, please visit AAP.org/AdCon. Early bird registration closes on February 28.

Several scholarships are available to pediatric trainees and early career physician members in good standing with the AAP to cover the cost of registration. Apply by Monday, February 1 to be considered for a scholarship.

Session Starts with a Heavy Heart

The Minnesota Legislature convened on Tuesday, Jan. 5, to begin what is expected to be a five-month session. It started with a very heavy heart for many of us when we learned of the death of long-time lobbyist Eric Dick the day before.

Eric was employed by the Minnesota Medical Association for 10 years and served as MNAAP’s lobbyist for most of those years. Eric brought a wealth of knowledge of the legislative and political processes. Prior to his work with MNAAP and MMA, Eric served as a committee administrator for the Senate Judiciary Committee, and prior to that worked for Congressman Ron Kind of Wisconsin.

Eric is missed by many who worked with him over the years. Upon hearing of Eric’s death, Sen. Matt Klein, MD (DFL-Mendota Heights) said the following: “Eric Dick was a model of advocacy with integrity at the State Capitol. He was good at what he did because he believed in the power of good government to ensure ethical and accessible health care for all. He was unfailingly kind, hopeful, informed, and professional; it was a pleasure to see him in the hallways or the offices every time.”

We will all miss Eric, his guidance, his love of good policy, and his welcoming personality.

Minnesota again has the distinction of being the only state legislature in the country that has a split government, with different parties controlling the different bodies. This increases the challenges of reaching agreement, especially on issues for which there is controversy. In addition, the Legislature is facing a budget deficit that they will be required to balance before they adjourn in May.

These two factors create some uncertainty on how much the Legislature will be willing to accomplish this year.

MNAAP intends to actively pursue key issues despite these barriers. Priority issues for MNAAP in 2021 include: 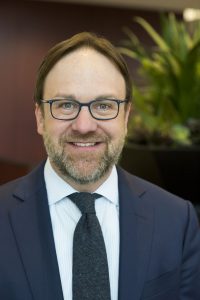 It is with heavy hearts that MNAAP shares the news of the passing of Chapter Lobbyist Eric Dick. The chapter learned earlier this week that Eric had passed away at his home. No additional details have been provided at this time.

“It has been my pleasure to work with and learn from Eric for the last several years and he will be so missed. He was an incredibly gifted lobbyist and a tireless advocate for both the MNAAP and the MMA,” said MNAAP President Sheldon Berkowitz, MD, FAAP.

Eric will be remembered for his kind personality and his ability to connect quickly with people through conversation. “We frequently started our calls/emails with updates on the last Green Bay packer win, updates on our dogs, life at the cabin, and recent travels. His passion for working with parents and physicians on MN newborn screening legislation, immunization advocacy, and work on prior authorization reform demonstrated his commitment. He had a special connection with medical students and residents during advocacy training and would not hesitate to connect with medical students and residents statewide,” said MAPF Executive Director Kathi Cairns, who served as MNAAP executive director from 2008 to 2019.

No information about a memorial is known at this time, but the chapter will share more details if they are made available.

(The photos below are from various Pediatricians’ Day at the Capitol events through the last several years. Eric was integral to the organization and execution of the chapter’s largest in-person advocacy event of the year, always offering a legislative primer and education to medical students, residents, and pediatricians who participated.) 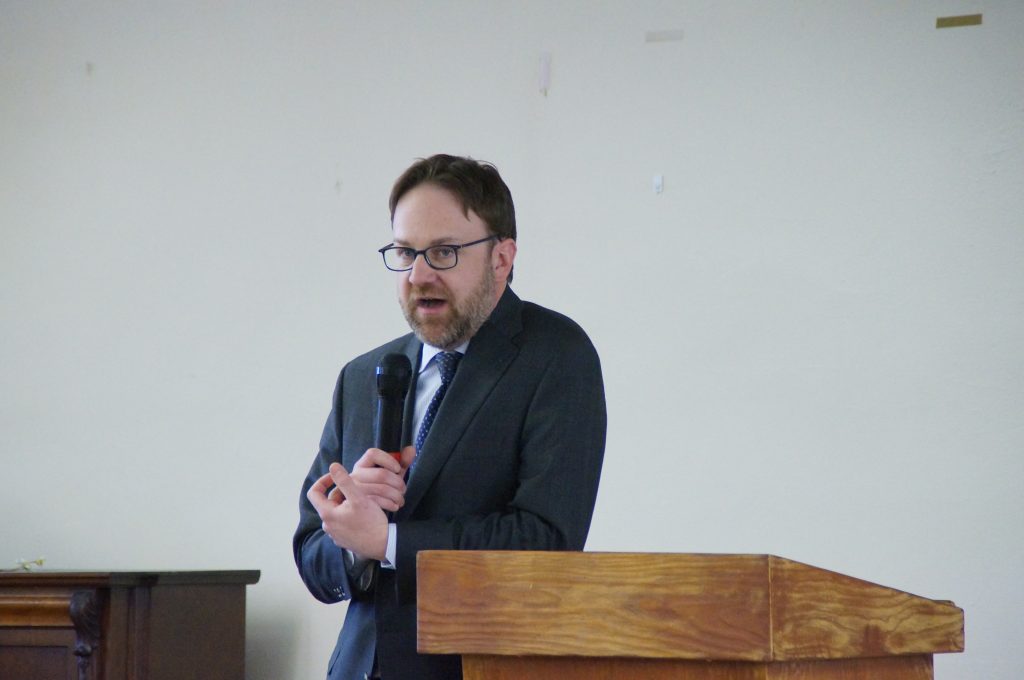 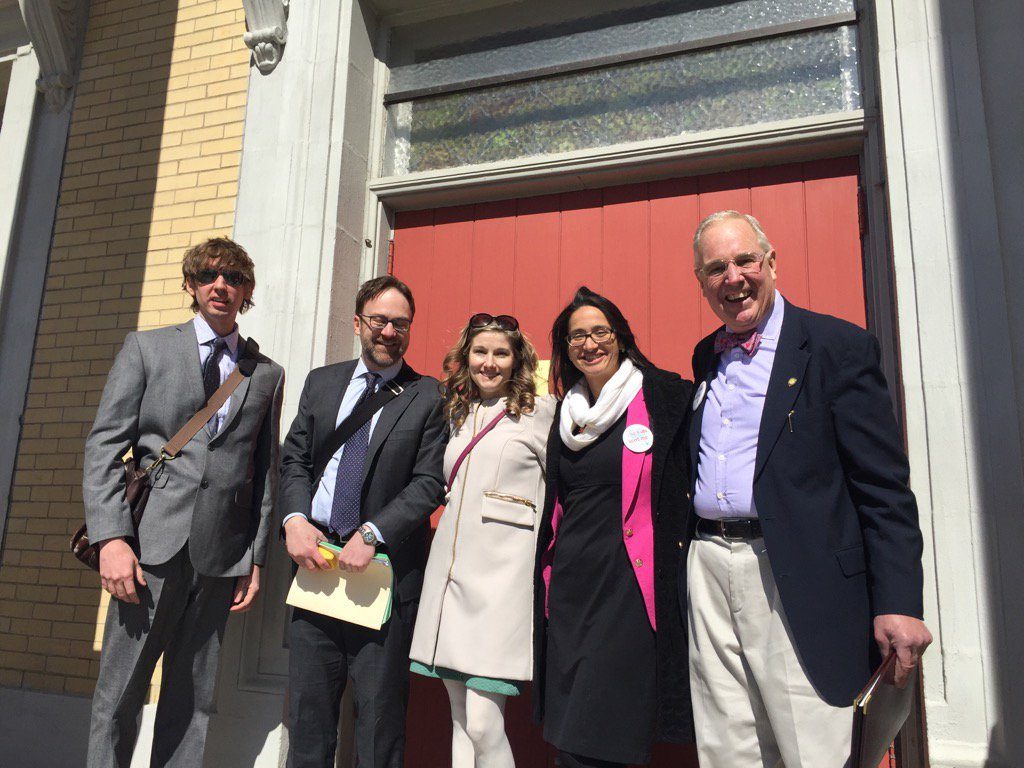 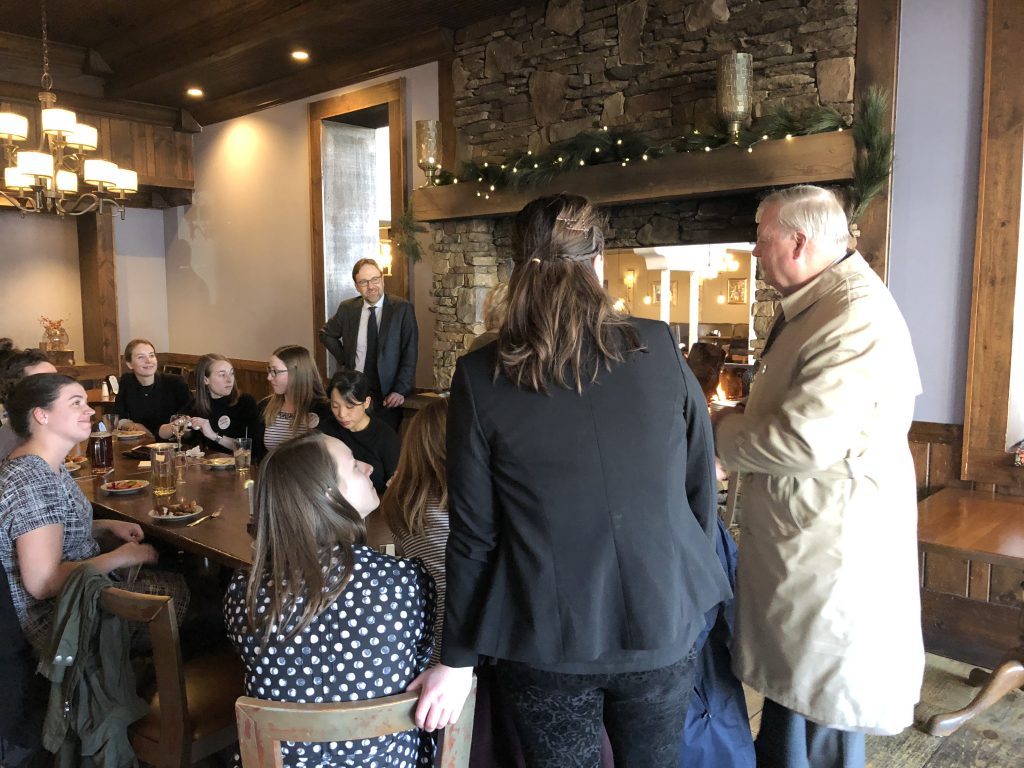 Dec. 14, 2020 (St. Paul, MN) – As the distribution of the long-awaited COVID-19 vaccine draws near now that the first vaccine has been approved by the U.S. Food and Drug Administration (FDA) and the Centers for Disease Control and Prevention (CDC), the Minnesota Chapter of the American Academy of Pediatrics (MNAAP) is urging all adults to receive the immunization in an effort to curb the spread and further protect children and teens, who have been impacted by this devastating disease in multiple ways.

Infants, children, and teens under the age of 16 have not been cleared by the U.S. Food and Drug Administration to receive the first wave of COVID-19 vaccine doses, due to a lack of information in vaccine trials for younger recipients. Adults in Minnesota can take a crucial step toward safeguarding the state’s youngest residents by receiving the COVID-19 vaccine while research is being done on the safety and efficacy of the vaccine for children and adolescents.

According to the Minnesota Department of Health, children and teens between the ages of 0-19 make up approximately 16 percent of the total positive COVID cases the state has seen. Yet even children who have not contracted COVID-19 are suffering the repercussions of this global pandemic that has dramatically altered their childhood. By receiving the COVID-19 vaccine, Minnesota’s adult population has the opportunity to slow the spread of the virus, reducing the number of children who may become sick, hospitalized, or asymptomatic carriers. With an immunized adult population and continued mask wearing and social distancing, it is possible that Minnesota’s children could safely return to schools, sports, and other activities that are important for their physical, mental, and emotional development.

Vaccines prevent illness and save lives. Decades of research prove this to be true. Pediatricians are still here for Minnesota’s children and families and strongly recommend that children continue to come in for their regular check-ups and routine vaccinations to stay healthy. If you think your child is sick, call your pediatrician to determine the best next step.