Minnesota Pediatrician is published quarterly and is written by pediatricians for pediatricians. The newsletter is mailed and emailed to over 1,000 members.

If you have a story idea or are interested in advertising, email chapter Communications Manager Bethany Venable.

Word from the President

Filling the Gap: Doctors and Dentists Coming Together

The Power of Words 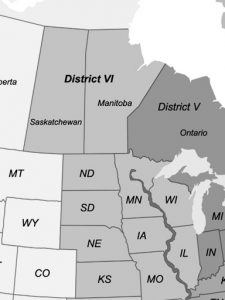